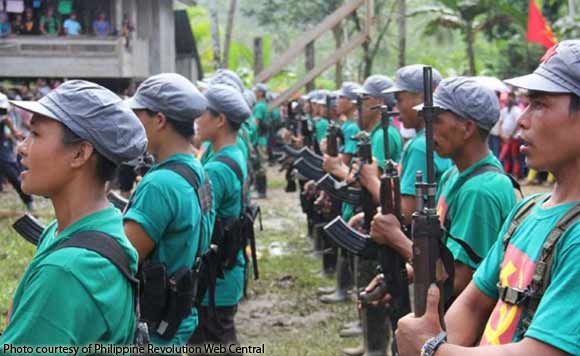 The Army troopers have dismantled a hideout of the communist New People’s Army (NPA) and recovered four unexploded anti-personnel mines in Bukidnon.

This was after the government forces received information from the concerned citizens about the presence of about 100 rebels at an uninhabited area in Barangay Bolonay, Impasugong town Thursday, August 1, Lt. Col. Ronald Illana, commanding officer of the 8th Infantry Battalion.

A 20-minute firefight ensued between the 8th IB and the NPA rebels, who scampered in different directions.

He noted that the use of anti-personnel mine is a violation of the Ottawa Convention.

The operating troops also reported that bloodstains were seen in the rebels’ withdrawal routes, he said.