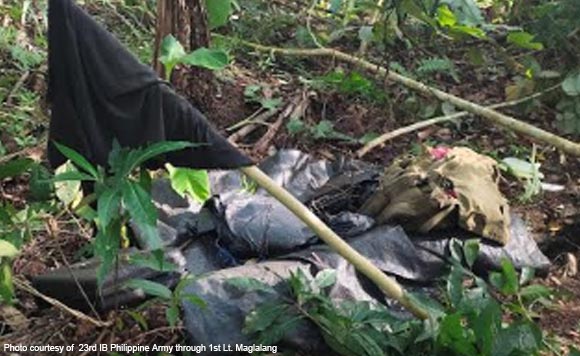 Fierce but brief armed encounter between government troopers belonging to the 23rd Infantry Battalion of the 4th Infantry Divison of the Philippine Army and the communist rebels in Sitio Kawayanan, Barangay Nongnong, Butuan City just few kilometers from the center of the city yesterday Friday morning April 24 resulted to the seizure of an NPA hideout.

In a press release forwarded to this writer signed by 1st Lt. Roel T. Maglalang, Civilian Military Officer of the 23rd IB claimed seized also were war materials, firearms, ammunitions and personal belongings of the fleeing the communist rebels in the area.

The military claimed incident happened when troopers of the 23IB was conducting COVID-19 active defense in response to the implementation of Enhanced Community Quarantine and also report from the people about sightings of the NPA rebels in the area.

When it responded, it said a fierce but brief five minutes armed encounter took place between some 15 armed communist rebels against a company-sized government troopers resulting to the fleeing of some unaware 50 NPA rebels to different directions.

“These shows that there are several NPA rebels severely wounded in the said encounter. There were no casualty on the government side” 1st Lt. Maglalang, CMO of the 23rd IB said.

No words yet from the NPA rebels side about the incident but earlier Agusan del Norte and Agusan del Sur NPA spokesperson Ka Omar Ibarra claimed in a press statement the military first broke the COVID19 ceasefire through continuing combat patrol operations in hinterland areas reportedly disgusing as COVID19 military response. (bs) 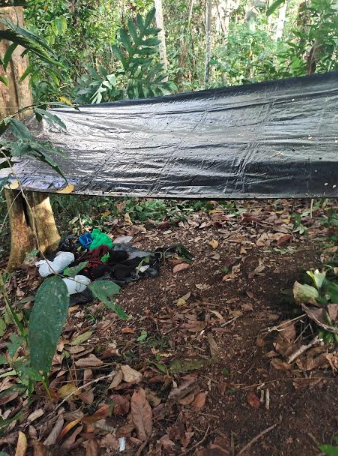 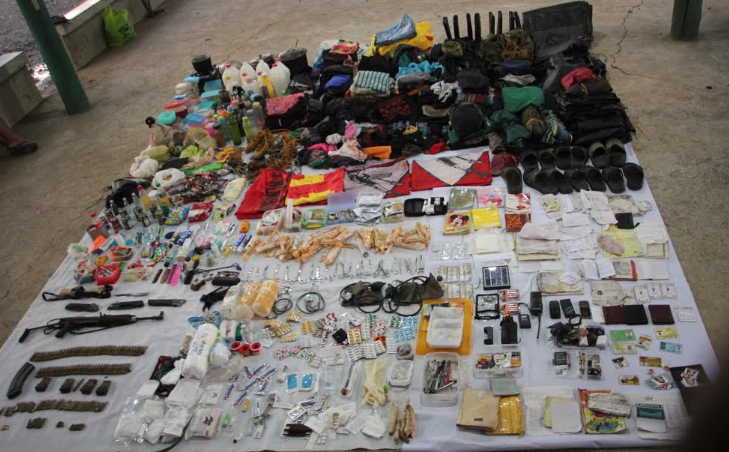 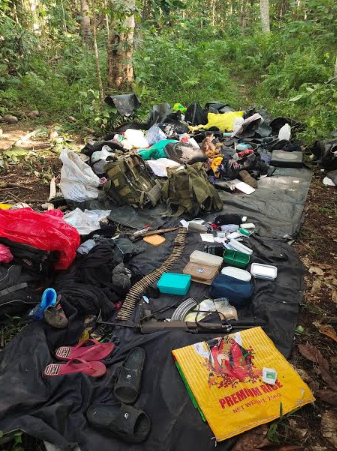 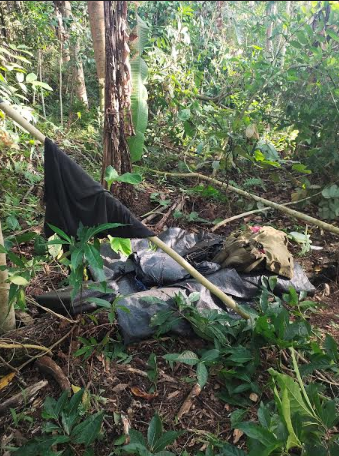