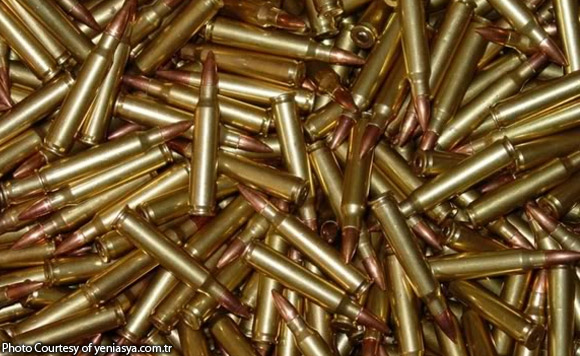 The Philippine Army (PA) is acquiring P2.6 billion of ammunition of various types to replenish those utilized in the five-month battle to retake Marawi City from the clutches of the Maute-ISIS terrorists last year.

This was bared by PA spokesperson Lt. Col. Louie Villanueva in an interview Tuesday.

To be acquired are 60mm and 81mm mortar munitions, 40mm rocket-propelled grenades and various types of small arms ammunition.

He added that these acquisitions are part of the PA’s ongoing efforts to replenish the stocks it had used during last year’s conflict in Marawi City.

The five-month battle started in May 23, 2017 and was only declared over after military units succeeded in killing Abu Sayyaf leader and ISIS Emir in Southeast Asia, Isnilon Hapilon in mid-October.

Villanueva, however, clarified that this does not mean that their ground units have run out of bullets and other munition.

“Hindi naman. Hindi naman mangyayari yun kasi sa ating sistema, sinisigurado natin lagi na meron tayong (Not really. We do not run out of bullets and munition because in our system, we ensure that we always have) strategic reserve,” the PA spokesperson said. (PNA)