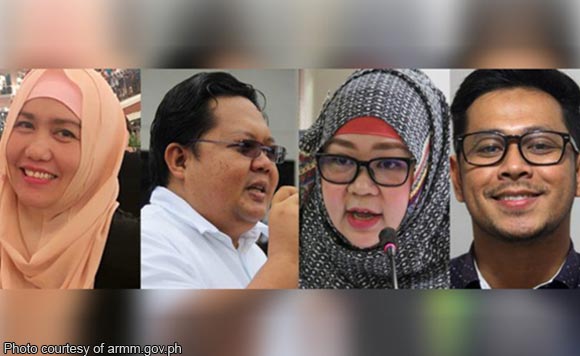 On this note, the Autonomous Region in Muslim Mindanao (ARMM) regional government kicked off the new year with a reshuffle of its Cabinet.

The ARMM, in an announcement on its website, said ARMM Executive Secretary Atty. Laisa Masuhud-Alamia will now head the regional Department of Social Welfare and Development (https://armm.gov.ph/armm-begins-2018-cabinet-reshuffle/).

Masuhud-Alamia will still act concurrently as executive secretary, it added.

Atty. Rasol Mitmug Jr., Chief of Staff of the Office of the Regional Governor, was reassigned to head the regional Department of Education.

Replacing him at his old post is Khal Mambuay-Campong.

Amir Mawallil returns to his old post as the head of the ARMM Bureau of Public Information after serving in the Office on Bangsamoro Youth Affairs (OBYA).

Replacing him at the OBYA-ARMM is Nizam Pabil, former program manager of the Bangsamoro Young Leaders Program.