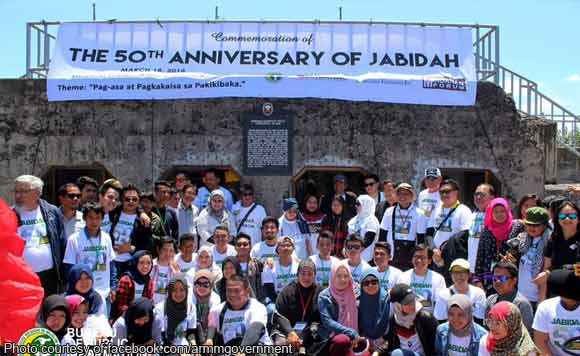 In his message, ARMM Governor Mujiv Hataman expressed optimism that narrative about Jabidah, which was one of the root causes of the struggle of the Bangsamoro, would be further strengthened.

The Jabidah Massacre is about the alleged murder of some 27 Muslim recruits committed by the military on March 18, 1968 in Corregidor Island.

There were those who have doubted that Jabidah really happened. It was only in 2013 that the government openly acknowledged that the incident took place when then President Benigno Aquino III led a ceremony in the Mindanao Garden of Peace in Corregidor in remembrance of the tragedy.

The The commemoration of the Jabidah Massacre culminated the celebration of the 2018 Bangsamoro Week of Peace, which carried the theme “Hope and Solidarity in Struggle.”

BFAR Region 12 to set up tuna conservation and management zones