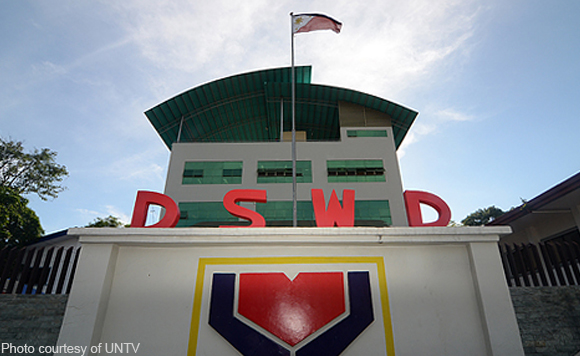 CAGAYAN DE ORO CITY – The Department of Social Welfare and Development in Region10 (DSWD-10) said Thursday it was planning to file charges against a Facebook user for allegedly spreading false information on social media regarding the government’s assistance for families affected by the 2019 coronavirus disease (Covid-19).

In a statement, DSWD-10 identified the person as a certain Marieta Lucagbo who–based on the screenshots provided by DSWD-10 to reporters–posted on Facebook that DSWD-10 will be giving P8,000 cash to beneficiaries.

However, a succeeding post on Lucagbo’s wall written by one of her children claimed that she merely reported an April Fool’s Day prank and that the latter had no idea about the cash incentives.

The post went on to say that Lucagbo will personally go to DSWD regional office to apologize for sharing the wrong information.

By Thursday afternoon, Lucagbo’s profile appeared to have been deactivated.

“You go to DSWD tomorrow [Thursday] in front of Cepalco. You will fill out 2 forms. We were the first to be visited by DSWD in its house to house activity since we are near their office. God bless. It’s not at the barangay, they passed it on to the DSWD,” Lucagbo’s post said in Visayan.

A few minutes later, she again posted: “It’s true. The DSWD has conducted a house to house here at Xavier Heights. We filled out 2 forms, they will then deliver to houses. God bless.”

Lucagbo, said to be 65, lives in Barangay Balulang here near the DSWD-10 office.

One of the screenshots included a photo of an envelope containing what appeared to be PHP1,000 bills and written on the outside of the envelope was “Stay at home! God bless. PHP8,000.”

In a statement, DSWD-10 called Lucagbo’s post as “untruthful” and meant to “deceive the people, especially those who are waiting for aid from the national government.”

“The DSWD Field Office 10 will not let this irresponsible post by Lucagbo pass,” the agency said.

DSWD-10 has reminded the public that spreading of fake news is a crime.

“At the time that the country and the whole world is facing a grave crisis due to Covid-19, the social media must not be used to confuse, deceive, and lie to the people and malign the DSWD and other government agencies,” DSWD-10 said.

It said the public must cooperate by sharing only correct and truthful information to others.

“We are considering filing a complaint to the PNP Anti-Cybercrime Group to the person who spread that report,” Inodeo said in a phone interview.