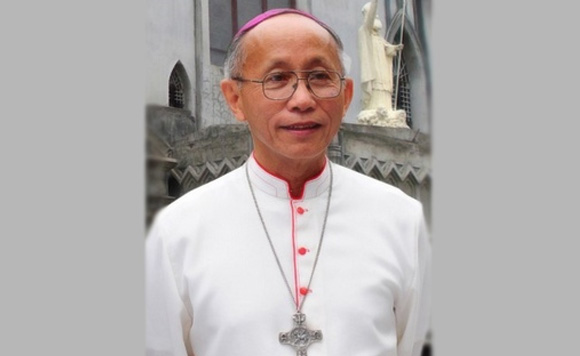 “The lack of historical awareness of the iniquities of Martial Law, particularly among the young voters who were born after the 70’s and 80’s, has been pointed out,” reads his opinion posted in the Catholic Bishops’ Conference of the Philippines (CBCP) news website.

“Has our educational system failed to instill in the minds of the younger generation the horrors of this period, much in the same way that we have bitter memories of World War II in the Philippines? Have media people also failed to provide an accurate picture of those dire periods in our history?” asked the prelate.

Because of this, Ledesma stressed the “need to correct these deficiencies for the sake of truth-telling, and also to honor the memory of those victimized by Martial Law.”

“Over the past five to ten years, we are told, this online campaign has been stealthily carried out, reaching the minds and fantasies of cell phone users even in the remotest areas of the country. The dissemination of fake news about the ‘golden era’ of the Martial Law period, the rehabilitation of the Marcos name, the downgrading of the reputations of other candidates, the casting of heroes as villains and villains as heroes — all this was planned with deliberation and strategic targeting of socio-economic classes as well as age groups,” he said.

“How can the country prevent this form of brainwashing and “vote buying” in future elections? There are cyber libel laws, but can they be easily implemented? Do we require senders of anonymous online messages to identify themselves? Frequent repetition of lies can eventually be accepted as the truth, a lesson from Goebbels of the Nazi regime,” he added.