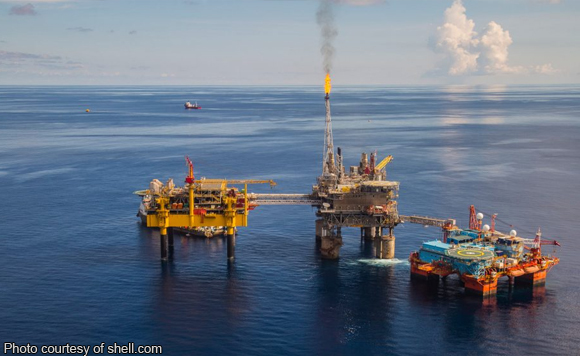 With the Philippines and People’s Republic of China now in good terms again, Surigao Del Sur 2nd District Rep. Johnny Pimentel on Sunday, November 20, has urged the Department of Energy (DOE) to reactivate the oil and gas exploration ventures in the West Philippine Sea that were temporarily suspended last year due to the country’s territorial dispute with the Asian Superpower.
.

“It is in the national interest that we renew forthwith the quest for new deep-water natural gas deposits because Malampaya, which supplies some 40 percent of Luzon’s power demand, might be depleted within the next decade,” the politiko said.

The DOE put on hold three offshore oil and gas hunts in Northwest Palawan last year out of respect for the Permanent Court of Arbitration in The Hague that was then hearing the maritime case filed by the Philippine government against China.

“It’s high time to allow the resumption of the stalled projects, considering the arbitral tribunal’s verdict that the areas involved are well within the Philippines’ Exclusive Economic Zone, as defined by the United Nations Convention on the Law of the Sea,” Pimentel said.

“We expect the DOE to revoke the suspension orders issued against the projects, while the Philippine government pursues strong and effective diplomacy with China,” Pimentel, a member of the House Committee on National Defense and Security, added.

To date, all oil and gas exploration activities with respect to Service Contracts (SCs) 58, 72 and 75, each covering large blocks in Northwest Palawan, remain suspended.

Of the three projects, SC 72 is widely regarded as the most promising, as it covers the gas-rich Reed Bank, also known as Recto Bank, at the northeast end of the Spratly archipelago.

Reed Bank is believed to hold the bulk of the West Philippine Sea’s estimated 55.1 trillion cubic feet of gas and 5.4 billion barrels of oil reserves, based on a previous study by the US Energy Information Administration.

The largest hydrocarbon deposit ever discovered in the Philippines, Malampaya produces 146 billion cubic feet of gas every year. The fuel drives three of Luzon’s largest power plants based in Batangas.

SC 72 covers 880,000 hectares. It is operated and 70-percent held by Forum Energy Plc, with Monte Oro Resources and Energy Inc. as 30-percent partner.

Forum was set to drill two exploratory wells in Reed Bank in August 2015, were it not for the suspension order issued in March that year.

SC 75 covers 616,000 hectares. It is run by PXP Energy, with the state-owned PNOC Exploration Corp. and PetroEnergy Resources Corp., another PSE-listed firm, as partners.

Mayor Bing Leonardia gets wife as proxy to Bacolod event