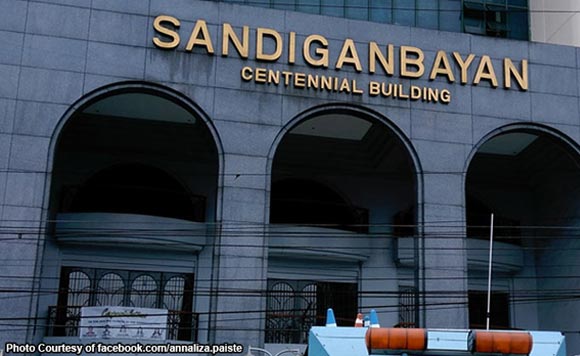 Former Isulan Mayor Diosdado Pallasigue will be headed for prison after all, after the Sandiganbayan denied his motion for reconsideration regarding his conviction last April for illegally dismissing one of his municipal employees.

In a 13-page resolution, Associate Justice Maryann Corpus-Mañalac ruled that the ex-mayor failed to offer any valid arguments that would warrant a reversal of the court’s decision, or even a retrial.

Without such substantial arguments, Pallasigue will remain guilty of violating Republic Act No. 3019 or the Anti-Graft and Corrupt Practices Act for illegally dismissing Elias Segura Jr., an engineer and municipal planning and development coordinator in 2007.

Pallasigue was, at the time, ordered to reinstate Segura by the Civil Service Commission (CSC), a decision affirmed by the Court of Appeals (CA), yet denied to do so.

“The accused refused to act without sufficient justification after due demand or requests had been made to reinstate Segura to his position… a reasonable time had elapsed for such demand or requests without the accused having acted on the matter pending before him… discriminating against Segura,” the court said.

In his motion, Pallasigue claimed that the court went beyond the complaint filed by the Office of the Ombudsman, encroaching on matters decided by the CSC and the CA – warranting him the chance at a retrial.

However, according to the anti-graft court, there was no cogent reason to do so – especially since the motion was filed eight days beyond the period to do so.

For two counts of graft, Pallasigue will be spending up to 16 years in prison, as well as perpetual disqualification from public office.

DOF to form TWG to help Bangsamoro gov’t on its finances, budget