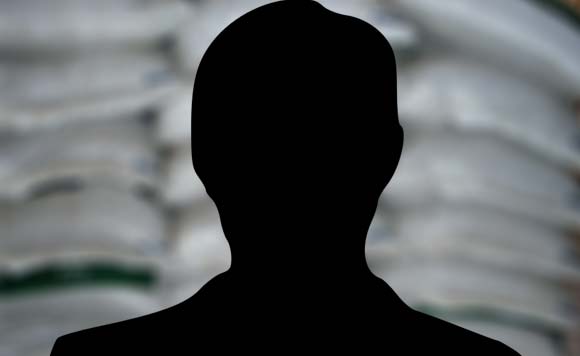 A former South Cotabato mayor will be spending up to 10 years in prison for the irregular purchase of fertilizers in 2004.

Former Norala mayor Romeo Januto was found guilty of violating Section 3(e) of Republic Act No. 3019 or the Anti-Graft and Corrupt Practices Act for procuring fertilizers through “direct contracting”, bypassing the public bidding requirement under law.

According to the law, public officials are called on to initiate a public bidding for purchasing using state funds in order to ensure that the government is afforded the best possible price.

Instead, as the former mayor admitted before the court, the requirement was dispensed with, claiming that it was upon the recommendation of the Puti Communal Irrigators Association (PCIA), made urgent by the dawn of the planting season.

However, according to the anti-graft court, the law makes no exception for the reasons cited by the mayor.

“There is nothing…that gives weight to a recommendation of the PCIA and neither is urgency or the immediate need to purchase named as an exception,” the court said.

Even considering that there was no “bad faith” involved, it was incumbent upon Januto to ensure that the government is not placed in a disadvantageous position.

“Even with the recommendation from the BAC, accused Januto should have exercised proper care and caution before approving the procurement,” the court added.

All five are sentenced to a minimum of six years and one month in prison, as well as perpetual disqualification from holding public office.