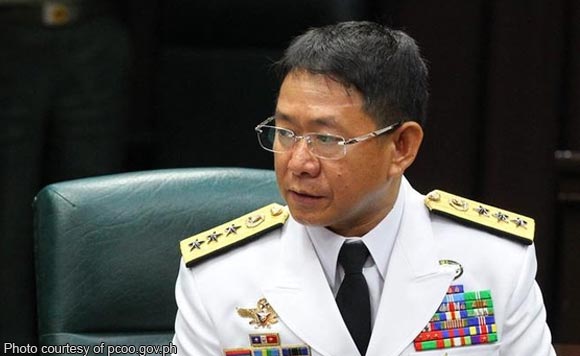 Armed Forces of the Philippines (AFP) Chief of Staff Eduardo Año will look into reports about a general involved with the Parojinog drug ring, although there is no information whether the official is active or has retired from service.

”We will not allow – especially those in the active service to be part or coddling, protecting anyone or any drug syndicate. It’s a mortal sin on the part of the AFP,” Año told reporters in an interview on Saturday in Davao.

The AFP Chief was in Davao for a command conference at the Eastern Mindanao Command.

Año said he would call for an investigation into such reports and closely coordinate with the Philippine National Police (PNP) and the Philippine Drug Enforcement Agency (PDEA) for available information.

Ozamiz politikos told to give up loose guns, or else