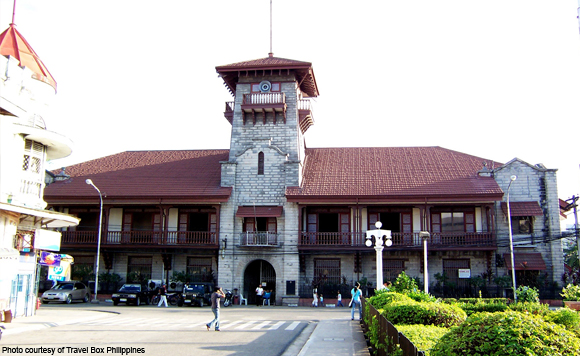 The City Government of Zamboanga finds the influx of identification (ID) card requests from individuals rather fishy.

This, especially after Mayor Maria Isabelle Climaco-Salazar imposed a strict “No ID, No Entry” policy in the city following President Rodrigo Duterte’s declaration of Martial Law over Mindanao last May 23.

A SunStar Online report Saturday (June 3) said that City Disaster Risk Reduction and Management Office (CDRRMO) Chief, Dr. Elmeir Jade Apolinario has told officials of the 98 Barangays in Zamboanga to be strict and vigilant in the issuance of identification documents.

Aside from ID cards, there has also been a deluge of requests for cedulas and Barangay clearances, Apolinario said.

The mayor’s No ID, No Entry directive is meant to prevent terrorists from entering Zamboanga.