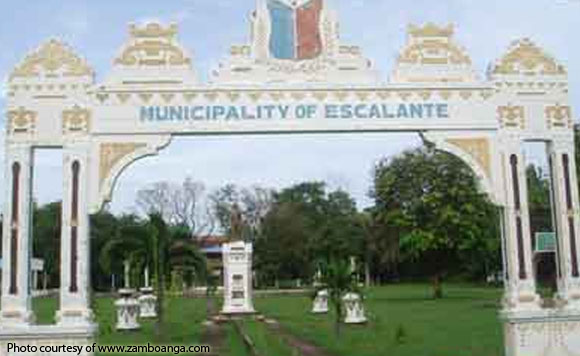 Escalante City, Negros Occidental mayor Melecio Yap has been suspended for 90 days for approving the travel of eight councilors to Macau in 2009, of course, using public funds.

Aside from Yap, also suspended by the Office of the Ombudsman were city treasurer Wilfredo Ruiz, acting accountant Arnulfa Rivera-Donoso and budget officer Roy Caralde.

The Ombudsman ordered the city hall officials’ preventive suspension based on the complaint of former councilor Armando Alcos, who claimed the Macau trip of the eight councilors has no approval of the city council, including the release of funds for their travel expenses.

The Ombudsman ruled that Yap violated the Local Government Code when he approved the disbursement of funds for the travel without the approval of the council.

But Yap pointed out that it was an official travel as the councilors attended the Philippine Councilors League gathering in Macau.

Ariel Malunes, the mayor’s lawyer, said they filed a petition for injunction to stop the suspension order. The petition remained pending at the Court of Appeals.