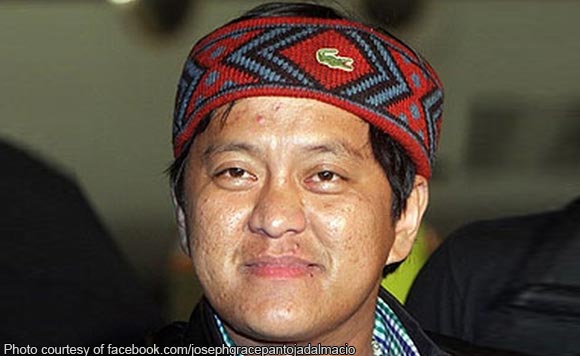 “The prosecution has already finished the presentation of evidence in the main cases against all of the accused, save for Datu Andal Ampatuan, Jr.,” said SC spokesperson Theodore Te in an update on the case.

“Considering that the bail proceedings against him was already terminated, the Court is now awaiting for the Manifestation to be filed by the prosecution with respect to their Formal Offer of Evidence insofar as accused Datu Andal Ampatuan Jr. is concerned,” he added.

There were initially 198 persons who were named as accused in the case over the killing of 58 persons mostly mostly members of the media during the incident which took place on November 23, 2009 in Ampatuan town, Maguindanao.

The case is being handled by Judge Jocelyn Solis-Reyes of the Quezon City regional trial court branch 221.

Among the accused, Ampatuan’s father, Andal Sr., already died while in detention and his brother, Sajid, has been granted bail.