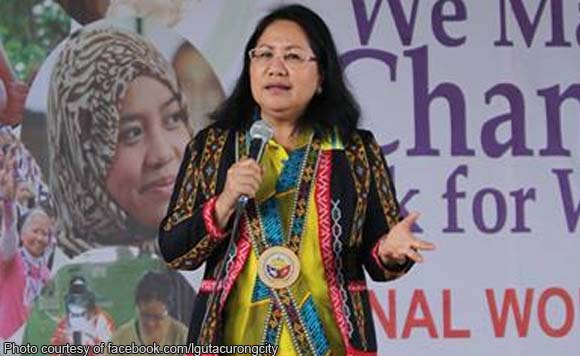 South Cotabato Governor Daisy Avance-Fuentes said the Provincial Government is willing to provide help to Marawi City residents who have been displaced by the fighting there between government troops and ISIS-linked Maute Group terrorists.

This was bared by the lady politiko in a Brigada News FM Koronadal report on Monday, May 29.

What’s important according to Avance-Fuentes is that assistance is given to those who need it the most, and not just to anybody.

On May 23, Maute fighters, who are known sympathizers of the dreaded ISIS, marched into Marawi and blocked the city’s entry points. They set several buildings ablaze and took dozens of civilians hostage.