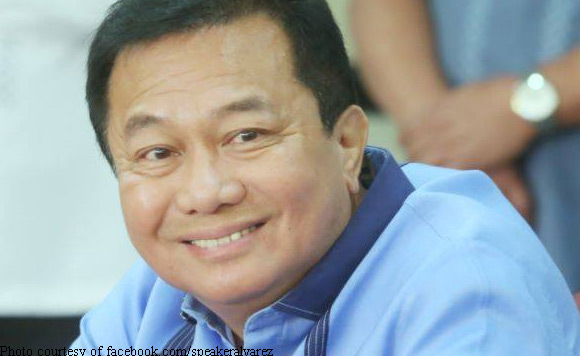 In an executive session on Monday, the House committee on Muslim affairs, voting 5-3, and special committee on peace, unity and reconciliation, voting 6-4, approved Deputy Speaker Bai Sandra Sema’s motion to pass House Bill 6475 as the BBL version and retain all of the bill’s provisions.

The House committee on local government, however, rejected the motion with a vote of 1-9.

HB 6475, authored by Speaker Pantaleon Alvarez, provides for the BBL and seeks to abolish the Autonomous Region in Muslim Mindanao (ARMM).

The bill is based on the proposal submitted by the Bangsamoro Transition Commission (BTC) to President Rodrigo R. Duterte.

It aims to establish a political entity, provide for its basic structure of government in recognition of the justness and legitimacy of the cause of the Bangsamoro people and their aspiration to chart their political future through a democratic process that will secure their identity and posterity and allow for a meaningful self-governance.

Under the bill, the Bangsamoro territory shall remain a part of the Philippines.

The Bangsamoro territory shall be composed of the following: 1) the present geographical area of the ARMM; 2) the Municipalities of Baloi, Munai, Nunungan, Pantar, Tagolan and Tangkal in the province of Lanao del Norte and all other barangays in the Municipalities of Kabacan, Carmen, Aleosan, Pigkawayan, Pikit, and Midsayap that voted for inclusion in the ARMM during the 2001 plebiscite; 3) the cities of Cotabatao and Isabela; and 4) all other contiguous areas where there is resolution of the local government unit or a petition of at least 10 percent of the registered voters in the area asking for their inclusion at least two months prior to the conduct of the ratification of the Basic Law and the process of delimitation of the Bangsamoro.

The measure also retains the central government’s power and control over defense and external issue.

The central government shall create a Bangsamoro Military Command of the Armed Forces of the Philippines for the Bangsamoro, which shall be organized, maintained, and utilized in accordance with national laws.

A Bangsamoro Police, under the Philippine National Police, shall also be created for law enforcement and maintenance of peace and order in the Bangsamoro. (PNA)