Alvarez ‘quite sure’ divorce bill will be passed this month 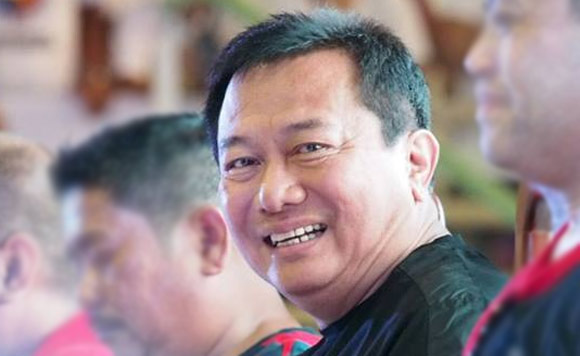 House Speaker Pantaleon Alvarez expressed absolute confidence that the pending bill on divorce and dissolution of marriage would be passed on third reading this month.

“Probably by next week siguro, puwede nang maipasa on second reading sa House of Representatives, and before our break this March, I’m quite sure na ma-third reading na ang bill,” he said in a press conference in Surigao City.

In late February, the House committee on population and family relations approved the substitute bill submitted by Albay first-district Rep. Edcel Lagman subject to style and with amendments.

The Speaker then congratulated Lagman for coming up with an agreeable version of the bill. Lagman in turn thanked Alvarez for accommodating their “compromise proposals.”

Lagman said some of the compromises arrived at by the committee members included provisions on alimony, summary judicial proceedings, and assistance to indigent litigants.

But he added, “The state continues to protect and marriage as a social institution.”