Alvarez: No more IRA under federalism; poor regions to be grouped with rich ones 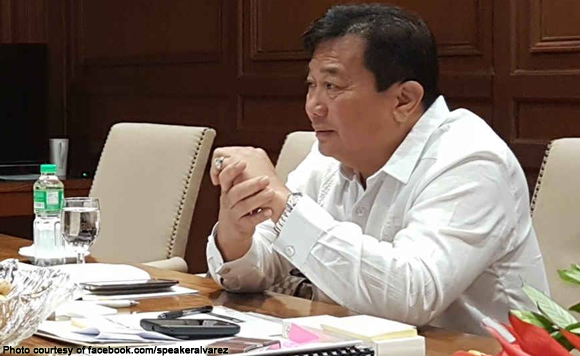 House Speaker Pantaleon Alvarez on Tuesday said new states under the federal setup would no longer need Internal Revenue Allotment (IRA), or the share of local government from the national government.

The Speaker noted that under the proposals pending in the House of Representatives, the future states or regions will already be able to generate from “80-85 percent” of their own income, with only the remainder going to the central government.

“Tingin ko wala nang IRA yan, kasi 80-85 percent of your income na sa yo na,” he said in an interview with reporters.

One proposal in the House committee on constitutional amendments is to have 80 percent of tax revenues going to regions with only 20 percent going to the federal state.

Currently, 60 percent of tax revenues goes to the national government while the rest is distributed to local government units.

Alvarez said such a setup would not necessarily disadvantage poorer regions.

If that’s not enough, a special fund may be created to support poorer regions, he said, citing similar schemes in other countries, including Malaysia’s Special Equalization Fund.