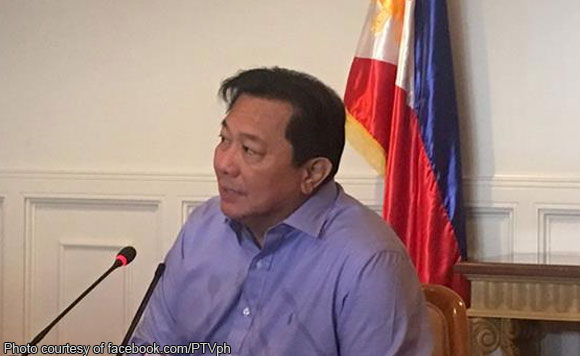 House Speaker Pantaleon Alvarez on Thursday refused to entertain questions about his feud with Davao City Mayor Sara Duterte, saying only that he had “surrendered” the fight.

Asked if he tried to patch things up with the feisty daughter of his close buddy, President Rodrigo Duterte, Alvarez said, “Hindi na, ayoko nang mag-comment.”

The interview took place in the Surigao Provincial Gym, Surigao City, where the Speaker led another PDP-Laban activity.

The feud between the two started after Sara Duterte made a post on her social media accounts accusing Alvarez of saying that her newly formed party is part of the opposition.

She also alleged that Alvarez boasted about impeaching the President. The Speaker denied saying those things.