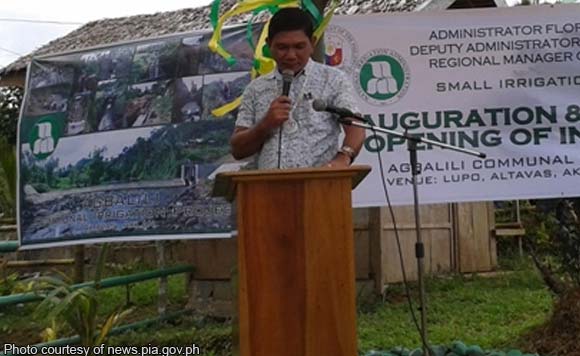 Tipped by an anonymous complaint, the Public Assistance and Corruption Prevention Office of OMB-Visayas conducted a fact-finding investigation on the case.

Results of the preliminary investigation showed that despite being married, Refol maintained an illicit relationship with another woman with whom he has a child. A certificate of live birth stated that Refol was the father as he acknowledged paternity of the child born in 2007.

According to the National Bureau of Investigation in Western Visayas Regional Office, “the relationship gained public knowledge in the municipality because respondent publicly displayed the same.”

In his defense, the politiko stated that “at present, there are only a few public officials who have no mistresses.”

He also claimed that he had already stopped seeing the other woman which makes the complaint moot and academic.
In its decision, the Ombudsman stated that “the respondent has not denied the relationship despite the subsistence of his marriage or the fact that he has fathered a child with the woman.”
Disgraceful and Immoral Conduct is defined as an act which violates the basic norm of decency, morality and decorum, abhorred and condemned by the society and conduct which is willful, flagrant or shameless, and which shows a moral indifference to the opinions of the good and respectable members of the community.

Morales directed the Department of the Interior and Local Government to implement the suspension.