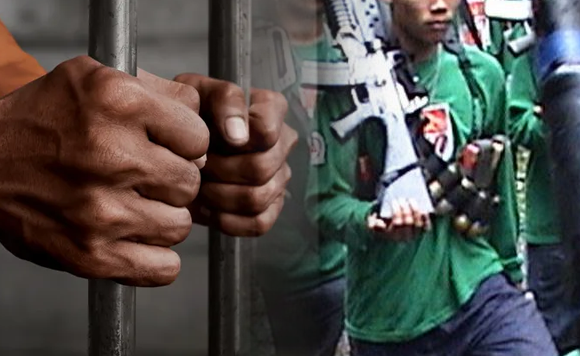 An alleged high-ranking officer of the communist New People’s Army (NPA) was arrested by the government troops in Sultan Kudarat Monday, March 16.

The arrested rebel was brought to headquarters of Bravo Company, 6IB in Barangay Purikay of same municipality to undergo medical check-up, debriefing, and documentation.