All-out support! Gov. Hataman reiterates readiness to step down once BOL is ratified 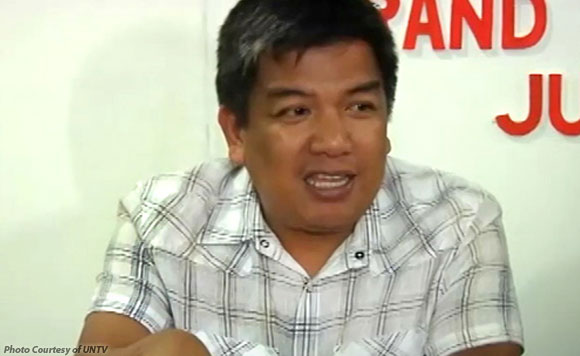 Autonomous Region in Muslim Mindanao (ARMM) Governor Mujiv Hataman has reassured the public of his willingness to step down once the Bangsamoro Organic Law (BOL) is ratified.

BARMM will replace the existing ARMM.

A plebiscite will be held on January 21 next year for the BOL.

Hataman acknowledged the challenges that would be faced in encouraging the people to ratify the new law.

The plebiscite seeks to formally create the BARMM, comprising of areas under ARMM’s existing jurisdiction, as well as affirm or reject the inclusion in the new region of the cities of Cotabato (Maguindanao) and Isabela (Basilan) as well as six towns in Lanao del Norte and 39 barangays in North Cotabato.