All in the family: Ex-Mayor Capoquian charged with nepotism for appointing sis 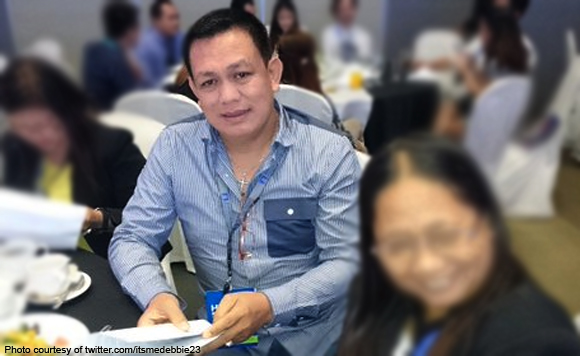 Former Gamay, Northern Samar Mayor Timoteo Capoquian has been charged with nepotism for appointing his sister to an official position in the municipality.

The Office of the Ombudsman filed the case before the Sandiganbayan in connection with the appointment of his sister Raquel in 2008 as a member of the board of directors of the Gamay Water District.

Capoquian’s sister was able to stay as member of the board of directors of the water district for four years.

However, the Ombudsman pointed out that what Capoquian did was unlawful since he used his position to make the nepotistic appointment, which is prohibited under the law.

The Ombudsman recommended that the accused post a bail bond of P2,000.

The case has been raffled and assigned to the Sandiganbayan First Division.