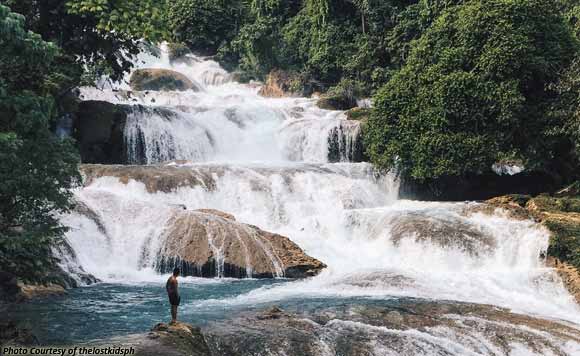 “There is no doubt the ecotourism destinations in Davao Oriental would continue to attract local and foreign visitors,” the Davao Oriental governor reckoned.

“Davao Oriental has become the new beehive of tourism activities (in the region). Tourists now come in droves to see the impressive coastal scenery, particularly its awesome and serene beaches and islands,” he said.

The politiko also clarified that it was not the actual Aliwagwag Park that was attacked by the rebels but the base camp of the troops guarding the park.