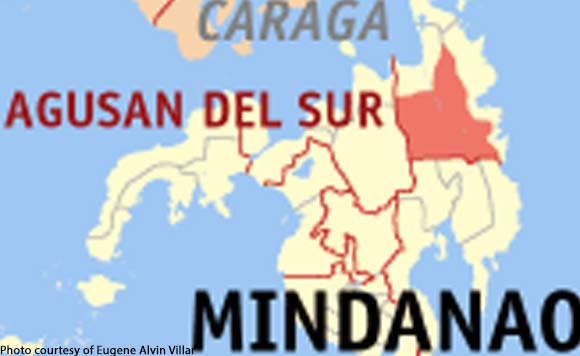 0 216
Share
Want more POLITIKO News? Get the latest newsfeed here. We publish dozens and dozens of politics-only news stories every hour. Click here to get to know more about your politiko - from trivial to crucial. it's our commitment to tell their stories. We follow your favorite POLITIKO like they are rockstars. If you are the politiko, always remember, your side is always our story. Read more. Find out more. Get the latest news here before it spreads on social media. Follow and bookmark this link. https://goo.gl/SvY8Kr

According to the Commission on Audit (COA), the MDM farm-to-market road, which set back the provincial government of Agusan del Sur P129.13 million, posted slippages of -8.0 percent.

“The foregoing status indicates delay in the project implementation. Further delay of said projects will deprive the constituents of the timely use of the facilities and the economic benefits that could be derived therefrom,” COA stated in its 2018 annual audit report.

Also in the report, state auditors noted slippages of -9.28 percent with the NRJP road, with NRJB coming in second at -8.65 percent.

COA cited Section 2 of Presidential Decree No. 1445 which warned local government units, including the provincial government of Agusan del Sur, about the loss or wastage of funds – as is the case with slippages or delays.

The state auditing agency reached out to the provincial government to require their contractors to submit catch-up plans to ensure the timely completion of the three road projects.

In the report, the Provincial Engineer blamed “uncontrollable factors” which affected their goal of timeliness.

“One is the occurrence of bad weather condition. When this happens, the contractor could not proceed with the scheduled work activities,” he said, claiming that under “normal working circumstances”, Agusan del Sur undertakes all necessary actions to ensure project completion.

In their rejoinder, state auditors recognized the provincial government’s efforts, yet at the same time reiterating that weather conditions should have been taken into consideration regarding implementation.

Kidapawan gets award for ‘zero rabies death’ for 5 consecutive years

Omar Duterte is a big fan of this Chinese food chain