After resignation of 7 employees: Paolo Duterte to bring Davao-based staff to House 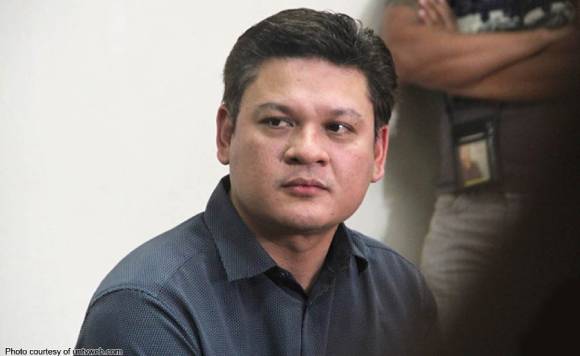 DAVAO CITY – Davao City First District Rep. Paolo “Pulong” Duterte said he has chosen a team from his local staff here to run his office at the House of Representatives following the resignation of his chief of staff and six other personnel.

Duterte’s statement on Thursday came after ACT-CIS Rep. Eric Yap admitted that he was the one who asked for the resignation of Pulong’s erstwhile chief of staff, lawyer Sherwin Castañeda, including six other employees.

Yap said it was he who recommended Castañeda and the other personnel to Duterte, adding it was also his responsibility to ask their resignation following complaints of mismanagement.

Duterte said since Yap had already issued a statement, the lawmaker was also the best person to ask about the reason behind Castañeda’s departure.

He clarified, however, that he and Castañeda parted ways amicably.

Pulong said the resignation letters of Castañeda and six others were submitted to Yap on August 10.

Duterte added that he intended the matter to be discreet to protect Castañeda and his staff.

However, he said he was surprised that a website came out with the story and did not even bother to ask his side of the matter.

“I’m almost done filling up the vacant positions with the help of congressman Yap’s staff. Hoping for a smooth transition and a more effective office for the constituents of the first district of Davao City,” Duterte said. (PNA)