After 11 years, makakatanggap din! BARMM to release IRA of 11 LGUs 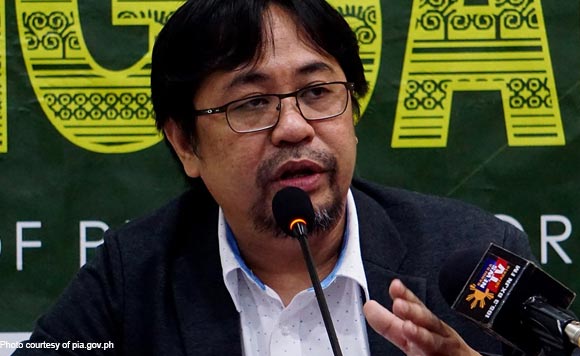 It could be recalled that the 11 local government units (LGUs) have failed to meet the requirements needed in order to receive their IRA from the now-defunct Autonomous Region in Muslim Mindanao (ARMM).

He said the IRA of each LGU would be based on their respective population, land area, and income, among others.

Section 10, Article VI of the BOL states, “the municipalities or barangays created, divided, merged, or whose boundaries are substantially altered, shall be entitled to their appropriate share in the national taxes or Internal Revenue Allotment: Provided that it shall be approved by a majority of the votes cast in a plebiscite in the political units directly affected.”