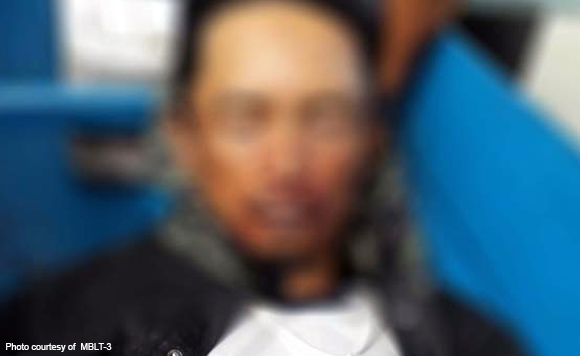 0 204
Share
Want more POLITIKO News? Get the latest newsfeed here. We publish dozens and dozens of politics-only news stories every hour. Click here to get to know more about your politiko - from trivial to crucial. it's our commitment to tell their stories. We follow your favorite POLITIKO like they are rockstars. If you are the politiko, always remember, your side is always our story. Read more. Find out more. Get the latest news here before it spreads on social media. Follow and bookmark this link. https://goo.gl/SvY8Kr

ZAMBOANGA CITY — An Abu Sayyaf Group (ASG) subleader was killed in a clash with Philippine Marine troops as the focused military operations continue against the ASG bandits in Sulu, officials said Wednesday.

He said the troops from the Marine Battalion Landing Team-3 (MBLT-3) were on a focused military operation when they clashed with the group of Abduhraman, whose remains were recovered by the troops.

Abdurahman’s remains were buried according to Muslim rites. He had a standing warrant of arrest for murder and illegal possession of firearms.

“We are building up our focused and intelligence operations to pursue, pressure, and defeat Abu Sayyaf militants in Sulu,” Dela Vega said.

“While we are gaining a foothold with our persistent offensives, the military will continuously exert all efforts to reach out and work with the Suluanons to pave the way for peace and development in the province,” he added. (PNA)