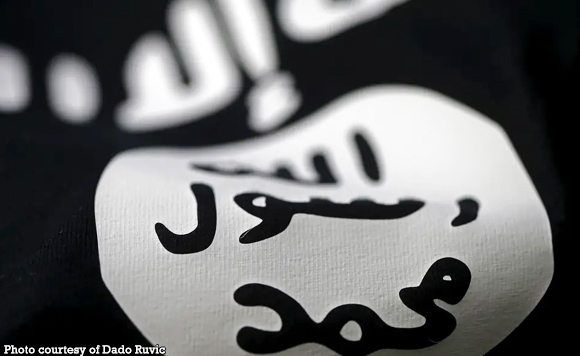 An alleged Abu Sayyaf bandit was killed in an airstrike operation in a coastal area in Sulu, military said.

The operation resulted in the death of an ASG member and recovery of several war materiel, such as one M16 rifle with 14 short and one long magazines, two bandoleers with ammunition, one twin engine speedboat, four cellphones, four magazines of M14, and several gallons of fuel.

“ASG has no safe place here in Sulu especially now that the Tausugs are actively participating in our quest for peace in this area,” Vinluan said.

A coast guard vessel transported the cadaver of the slain bandit and recovered speedboat to Jolo, Sulu.