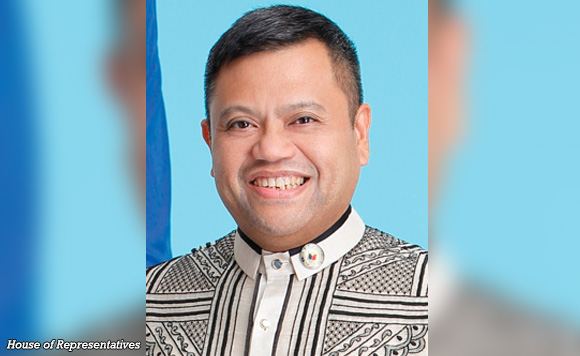 Matugas said there is no truth the illegal toll fees caused the high price of petroleum products on the Island.

“Gasoline prices here are more expensive because petroleum companies have to pay additional as fuel is transported from Surigao City to the island,” Matugas explained. “There’s no toll being collected for the entry of fuel on the island. That is a blatant lie.”

The group claimed that due to the alleged illegal toll being imposed to fuel transporters, pump prices ballooned to as high as P100 per liter.

Meanwhile, Espineli Fuel Station sell premium gasoline at P80.73 per liter and diesel at P83.86, according to the lawmaker.

“There’s no P100 per liter as mentioned in the fake news post,” Matugas stressed.