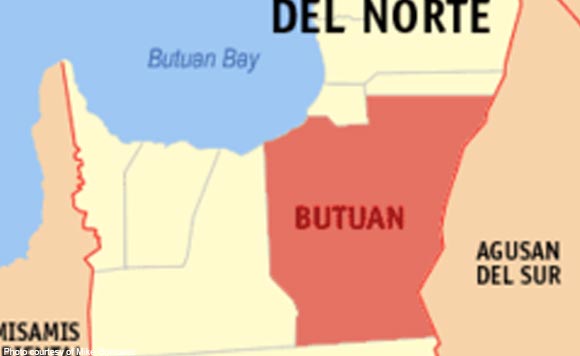 The massive one-day river cleanup drive conducted by the Department of Environment and Natural Resources in Caraga Region (DENR-13) over the weekend yielded a total of 1,805 sacks of domestic wastes and garbage.

“Participants to the cleanup drive scooped out of rivers and creeks plastics and domestic garbage despite the inclement weather in the region due to a low-pressure area,” Gallego said, adding the collected garbage weighed 69 tons.

DENR-13 Executive Director Felix Alicer spearheaded the activity that was simultaneously done in 15 sites in the region last Friday (February 7).

In a statement issued on Monday, Alicer said most of the participants to the cleanup drive were the youths and students from different schools in the region.

“The clean-up of rivers and creeks is one of the top priority programs of Secretary Roy A. Cimatu who wants pollution-free flowing rivers so that the Filipino people can always have access to clean water,” Alicer said.

He also expressed appreciation to all participants to the activity, as he called on residents in the area to stop throwing their garbage in rivers and creeks.

“Plastic garbage always finds its way to the seas and oceans because the people living along the banks have the tendency to dump their wastes upon the rivers,” Alicer added.

Gallego also told PNA that of the total weight of garbage collected, 18 tons were gathered in Bislig City particularly in Tabon and Mangagoy Rivers and 2,164.3 kilograms of wastes were extracted from Kinabjangan River in the town of Nasipit, Agusan del Norte. (PNA)