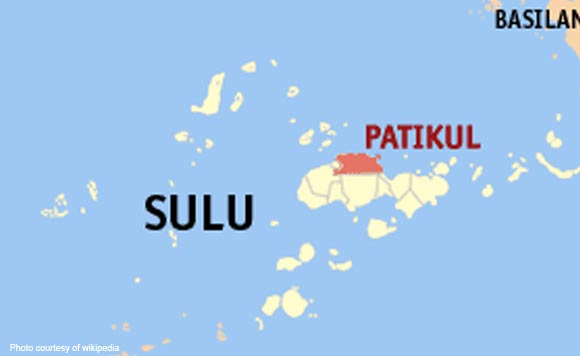 The government forces recovered two enemy cadavers and found traces of blood stains indicating heavy casualties on the terrorist group’s side, he said.

Lt. Gen. Cirilito Sobejana, commander of the Western Mindanao Command, however, said the Armed Forces of the Philippines mourns the death of four soldiers.

He said that 17 soldiers were also wounded during the 40-minute skirmish.