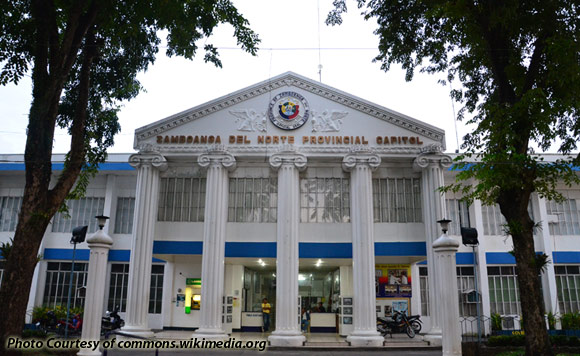 Police and Army troops are tracking down the whereabouts of a businessman-son of a town mayor abducted by six gunmen in the province of Zamboanga del Norte.

Chief Supt. Billy Beltran, Police Regional Office-9 (PRO-9) director, on Thursday appealed to the public to report to authorities about the presence of the victim in their community.

Beltran identified the victim as Jelster Ed Quimbo, 28, a businessman and the son of Labason town Mayor Eddie Quimbo.

Beltran said Quimbo was abducted at around 6:45 p.m. Wednesday in the town proper of Labason, Zamboanga del Norte.

Beltran said investigation showed that the gunmen forced Quimbo to board on a waiting van that sped towards the nearby municipality of Gutalac.

He said the red van was found abandoned at around 6:56 p.m. Wednesday in Barangay Osukan, Labason.

Beltran said the suspects dragged the victim,and boarded a motorboat at the shore of Barangay Osukan.

He also ordered the other police units to help track down the victim’s whereabouts. (TPGJR/PNA)

Dick thankful to Paolo, Mans but livid at Faeldon