5,300 Filipino repatriates from Sabah to arrive in Zamboanga City by batches – LGU 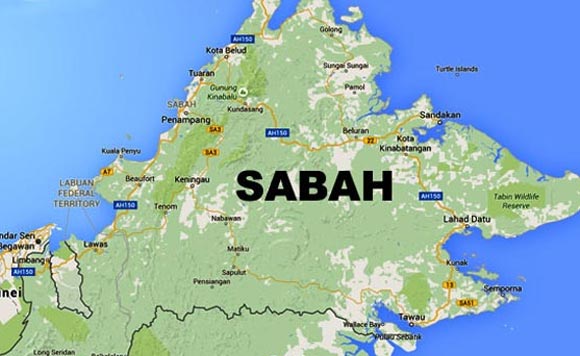 The repatriation of 5,300 Filipinos from Sabah is expected to start by the end of the month with Zamboanga City as the port of entry.

Zamboanga City government said Friday, June 26, the repatriates will arrive in the city via the Aleson Shipping vessel in groups of 400 people in 15-day intervals starting June 30.

Based on the list, 50 percent of the Filipino repatriates are from the island provinces of Basilan, Sulu and Tawi-Tawi, 30 percent from Zamboanga Peninsula and 20 percent from other areas.

The local government said the returnees will undergo RT-PCR tests for coronavirus disease in Malaysia prior to embarkation.

From Zamboanga City, the returnees will be transported to their local government units of destination by land and by sea. #