44 loose firearms in Lanao del Sur turned over to military 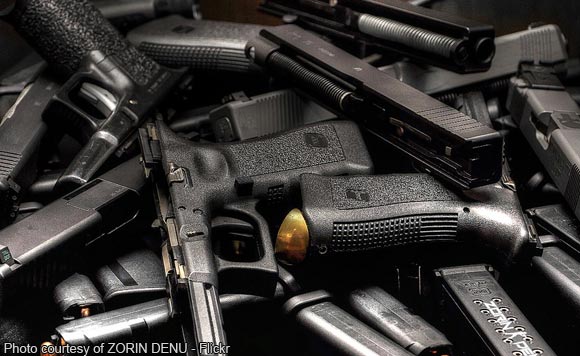 Residents of Lanao del Sur have turned over to the military 44 loose firearms.

In a ceremony Monday, November 18, the locals of the municipality of Bayang and nearby towns handed over the firearms to the 55th Infantry Battalion.

Bayang Mayor Aslani Balt, who facilitated the ceremonial turnover of the loose firearms, thanked the troops for their effort in sustaining peace and development in the municipality of Bayang. #