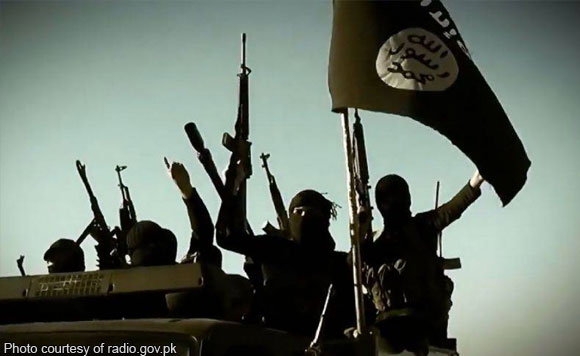 Two alleged members of the Dawlah Islamiya/Maute Group and two of their supporters have surrendered to the military in Lanao del Sur.

The successful surrender of said personalities was facilitated by the Alpha Company, 49IB in coordination with the local government unit of Masiu.

“This accomplishment is attributed to the intelligence units who never falter in fulfilling their duties and responsibilities,” Gaerlan said. #