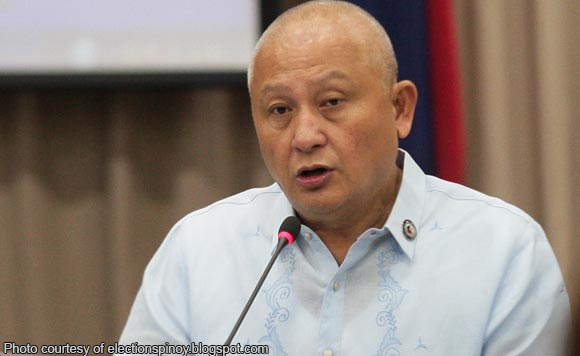 House Committee on Strategic Intelligence chairperson and Surigao del Sur Rep. Johnny Pimentel on Sunday said that the government has allocated almost P1 billion next year for the deployment of an Army division in Sulu archipelago.

Pimentel said the fund will put into operation an entire division of 4,500 men—the 11th Infantry Division, in the Municipality of Jolo in Sulu.

The P929 million fund is part of the Department of National Defense’s proposed P222 billion budget for 2022.

“The new Army division will be dedicated to fighting ISIS-affiliated terrorist groups and will have operational responsibility over the island-provinces of Basilan, Sulu and Tawi-Tawi,” Pimentel said.

Pimentel said the new Army division will not be made up of fresh recruits but highly experienced elements from other battalions.

Jolo is considered as an insurgency hotbed.

On January 27, 2019, the Jolo Cathedral, also known as the Cathedral of Our Lady of Mount Carmel, was bombed during a mass, killing 18 people and wounding 82 others.

Gov. Philip Tan on pandemic: We are truly being tested