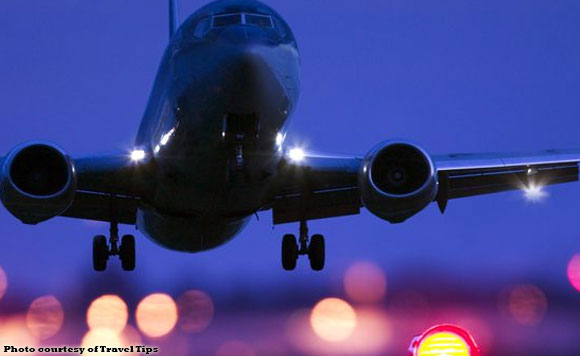 DAVAO CITY — Saudi Arabia has set aside its two airline policy for Filipinos wanting to perform the annual Hajj pilgrimage to Mecca this year.

Dr. Dimapuno Datu Ramos Jr., director of the external relations of the National Commission on Filipino Muslims, said on Friday the decision was reached during a meeting between NCMF officials led by Secretary Saidamen Pangarungan and Saudi Deputy Minister for Hajj and Umrah Dr. Sharief Housnie in Saudi Arabia on Thursday.

“Historically, only the airline carrier of the KSA, Saudia Airlines, and the Philippine Airlines were allowed as transportation of the Filipino piligrims,” he said.

But Pangarungan, Datu Ramos said, argued that many Filipinos wanting to perform the Hajj were in difficult financial situation, especially with the Marawi siege.

“It was agreed upon to allow another airline to be used by the Philippine pilgrims for 2019. Airfare rates of the third company is significantly lower compared to both Saudia and PAL,” he added. He did not identify the third airline though.

Datu Ramos also said aside from approving a third airline, the Saudi government also pledged that Filipino pilgrims will be accommodated in five-star hotels.

In the past, Filipino pilgrims would suffer from second rate accommodation as they fulfill one of Islam’s five pillars.

“After finalizing the issues and concerns, the mother contract was signed by both parties, and the meeting was concluded with a press conference,” he added.

Datu Ramos said with what Pangarungan and the NCMF had accomplished, “we can look forward to a better Hajj experience for this year”.