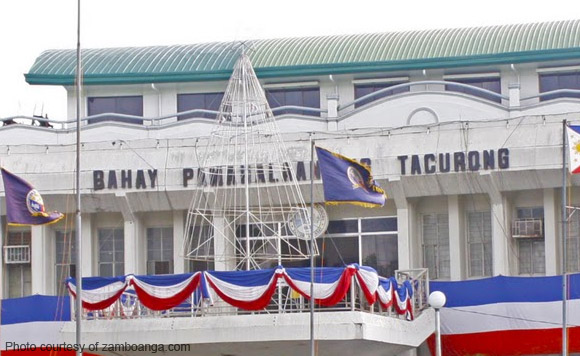 Police are in custody of three suspects in the New Year’s Eve bombing of a KTV bar here that left two dead and 16 others wounded, police said.

Two of the three suspects were slightly injured when an improvised explosive device exploded inside a pedicab that briefly parked in front of Gina KTV bar along the national highway in Barangay Buenaflor here, according to Senior Superintendent Raul Supiter, Sultan Kudarat police director.

He said the two suspects were arrested in the hospital after they were initially treated from minor injuries. The third suspect who was not among the injured was arrested Wednesday morning.

The blast occurred at around 11:05 p.m. on December 31 in front of Gina KTV. Pedicab driver Dominador Datahan, 45, and his passenger Ali Suharto, 19, died while being treated in a hospital hours after the IED exploded inside the pedicab.

“We have witnesses who provided police probers with detailed statement,” Supiter told reporters. He added that the real motive of the bomb attack has remained uncertain as the case continues to build up. (PNA)