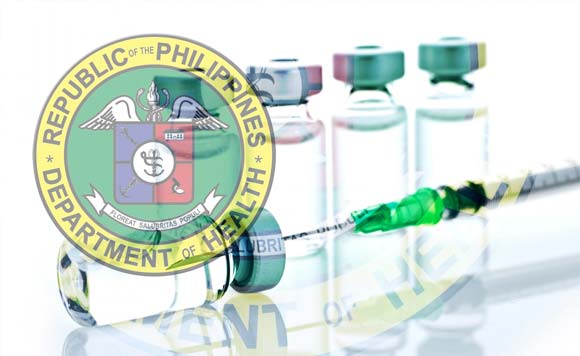 The Department of Health (DOH) said Wednesday, November 20, that three more cases of poliovirus, all from Mindanao, were reported.

All three cases were admitted to the Cotabato Regional Medical Center.

According to the Health department, samples from the three new cases were sent to the Research Institute for Tropical Medicine and the National Institute of Infectious Diseases in Japan and they came out positive for poliovirus.

The first two cases were unvaccinated with the polio vaccine, while the third received incomplete doses.

The latest cases of polio brought the total of new cases this year to seven. #

Mayor Sara: Barangay 23-C may be placed under ECQ