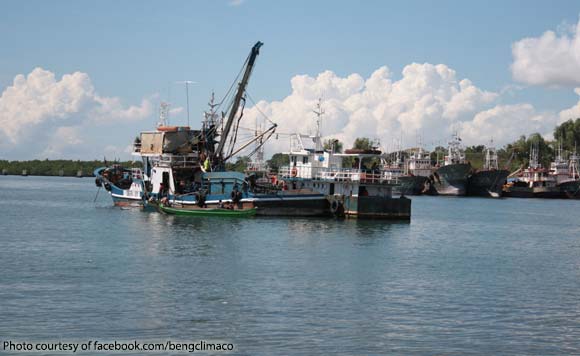 Zamboanga City Mayor Beng Climaco has lauded the establishment of a closed season for the conservation of sardines in three fishing grounds in Mindanao.

This as the local chief executive joined the Bureau of Fisheries and Aquatic Resources (BFAR) and other concerned agencies during the 10th Year Lifting Ceremony for the Open Season of Sardines Fishing Monday, March 1, at the Philippine Fisheries Development Authority Fishport complex in Sangali.

Climaco cited anew the key role played by the sardines’ industry in the city where almost 80 percent of the country’s supply of sardines are canned and processed.

She said the city and the entire country is now reaping the rewards of the closed fishing season.

The mayor underscored the need to continue the practice.