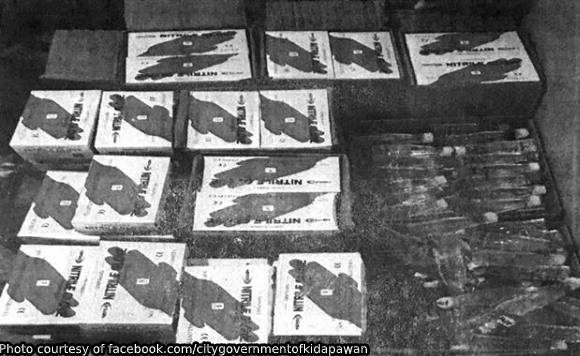 Authorities have arrested three individuals during separate entrapment operations for allegedly selling overpriced rubbing alcohol and gloves amid the implementation of the enhanced community quarantine (ECQ) in the city due to coronavirus disease (COVID-19).

The suspects were apprehended by the elements of the Criminal Investigation and Detection Group (CIDG), Department of Trade and Industry, and Food and Drug Administration Regional Office XII in three separate locations Monday, March 30.

The names of the suspects were withheld pending the filing of the appropriate charges in court, the city government said.

The second suspect, also a female, was caught selling 201 “overpriced” unlabeled 150 ml of rubbing alcohol at P90 per piece and 88 boxes of rubber gloves for P500, higher than the SRP, which is between P295 and P450 for 25 pairs of gloves per box.

The third suspect, a male, was apprehended for 600 plastic bottles of unlabeled alcohol for P90 each.

According to Kidapawan City, the three violated Republic Act No. 7394 or the Consumer Act of the Philippines as well as the RA 3720 or the FDA Act as amended by RA 9711.

Local authorities warned that more arrests could be made against unscrupulous individuals taking advantage of consumers affected by the health crisis. #