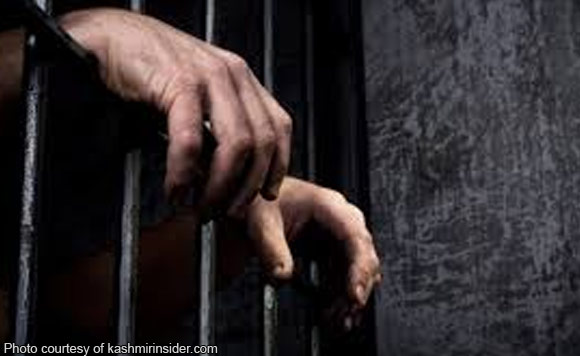 Three drug suspects were arrested and over P400,000 worth of alleged illegal drugs were confiscated in separate buy-bust operations in Zamboanga City, police said Wednesday.

Tiblani was nabbed Tuesday, May 14, in an operation at Triplet, Barangay Canelar. Confiscated from his possession were four sachets of suspected shabu, amounting to about P89,000, and marked money.

Yu was collared on the same day in Barangay Putik and seized from him were two sachets of alleged shabu worth P4,500 and marked money.

The minor suspect was also arrested on the same day at Zone 1 in Barangay Maasin. Confiscated from him were one sachet and one pack of suspected shabu with estimated value of P340,000 and marked money.

The suspects who are detained at Zamboanga City Police Station 4 would face charges.