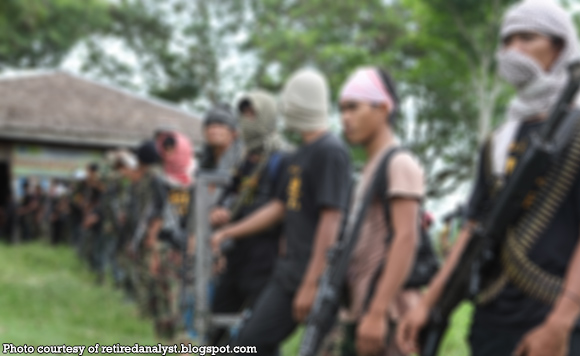 Gen. Diosdado Carreon, commander of the Joint Task Force Central, said the militants who were all members of the Karialan Faction turned themselves in to the soldiers of the 34th Infantry Battalion in Barangay Nabalawag, Midsayap town at 8:40 p.m., Wednesday, April 29.

“The surrender of the BIFF members is a result of the convergence among the security agencies, local government units, local leaders, and the peace-loving people of North Cotabato,” Carreon said.