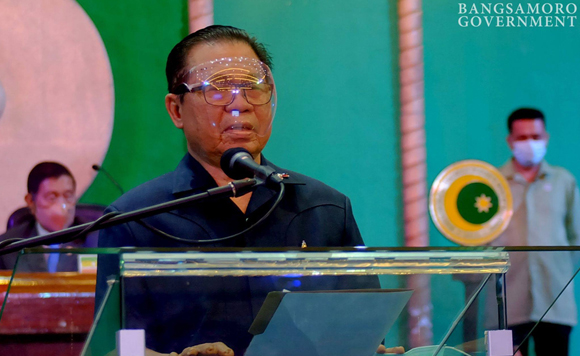 The two-storey barangay halls, worth P3.5 million each, will rise in the villages of Gang, Banubo, and Simuay.

Ebrahim said building government centers in every barangay across the region is part of the Bangsamoro government’s commitments in its continuous call for “moral governance.”

“It is very important that we have a barangay hall to ensure that we can provide them (people) with services that suit their needs,” he said during the groundbreaking ceremony Saturday, May 1.