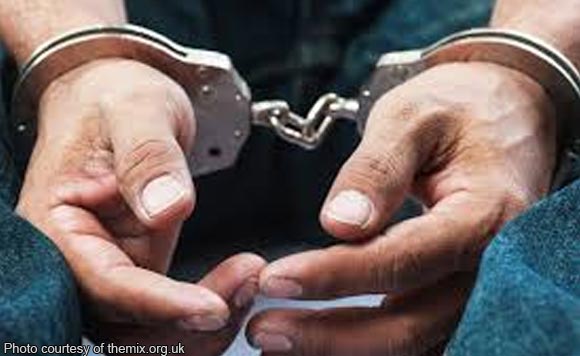 The Armed Forces of the Philippines (AFP) has arrested three alleged local terrorists and confiscated from them their firearms Wednesday, September 18, in Lanao del Sur.

“Military forces launched the operation after being tipped off by a civilian in the area. We are elated to receive information from communities in the area, and this cooperation often bears positive results which advance our internal security campaign in Lanao provinces,” said Brig. Gen. Romeo Brawner Jr., 103rd Infantry Brigade Commander.

The troops recovered from the suspects two M14 and Bushmaster 5.56 assault rifles, one caliber 38 pistol, magazines, ammunition, and bandoliers.

“The report from civilians is an evidence of their desire for peaceful and secured communities,” said Maj. Gen. Roberto Ancan, Joint Task Force ZamPeLan Commander.

“We encourage others to be courageous, continuously trust our troops, and report any local terrorist’s presence in order to sustain the gains of peace and development in Western Mindanao,” he added.