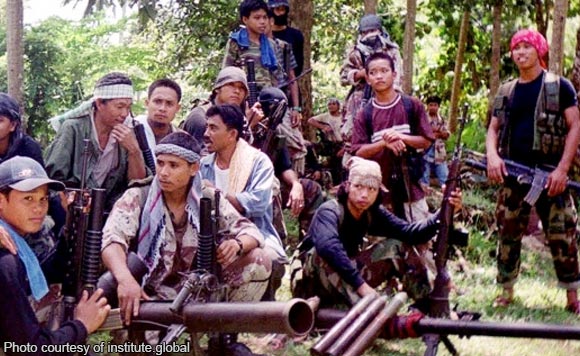 They also turned over one M16 A1 rifle and one Garand rifle.

Another Abu Sayyaf member submitted himself to the troops of the 545 Engineer Construction Battalion at Barangay Sainsusuk, Maimbung, Sulu on the same day.