23 ex-Reds get aid under E-CLIP 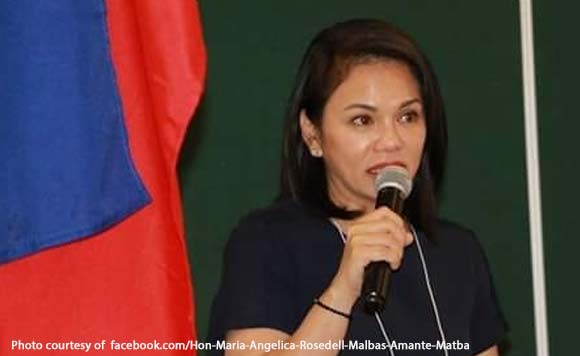 Twenty-three former communist rebels have received assistance from the government under the Enhanced Comprehensive Local Integration Program or E-CLIP in Agusan del Norte.

The Department of Interior and Local Government (DILG) Agusan del Norte distributed a total of P2.633 million for the former Maoist members.

The Department of Social Welfare and Development (DSWD) also provided P105,000 for the former rebels who decided to abandon the armed struggle in order to live a peaceful life and start their lives anew through the government’s local integration program.

Agusan del Norte Governor Maria Angelica Rosedell Matba, the outgoing Chairperson of the Peace and Order Council of the province, led the awarding of E-CLIP assistance to the rebel returnees.