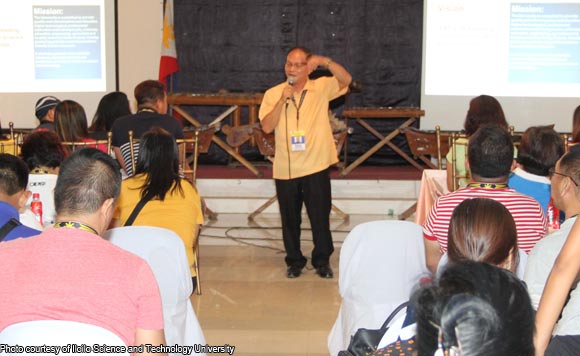 The Bangsamoro government said that 22 students have successfully graduated from its cultural summer class.

The Bureau on Cultural Heritage (BCH)-Bangsamoro Autonomous Region in Muslim Mindanao (BARMM) conducted the class wherein students were taught how to play the Kulintang – a traditional percussion instrument composed of eight small gongs – and the proper execution of the Pangalay dance – a traditional dance of the Tausugs.

The students were composed of children aged eight to 11 years old. The training started on May 2 and the graduation took place on May 10.

Ardan Sali, executive director of the BCH-BARMM, said the summer class aimed to preserve the culture and tradition of the Bangsamoro by teaching and passing on the knowledge to children.

He also said that the bureau’s next summer class will have lessons on the Kutyapi instrument and the Sagayan dance.

Duterte to Romualdos of Camiguin: You do not belong in politics