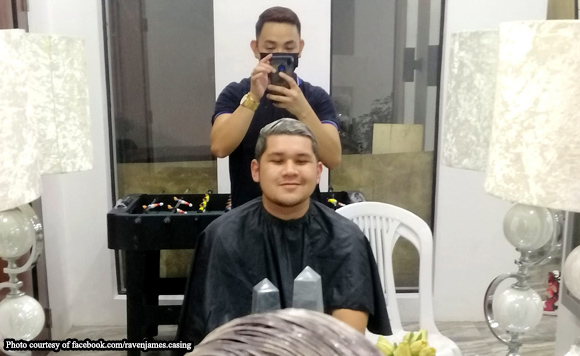 Rigo and Yssa Duterte get a makeover in Davao

The couple really knows how to do self-care amid too much work! 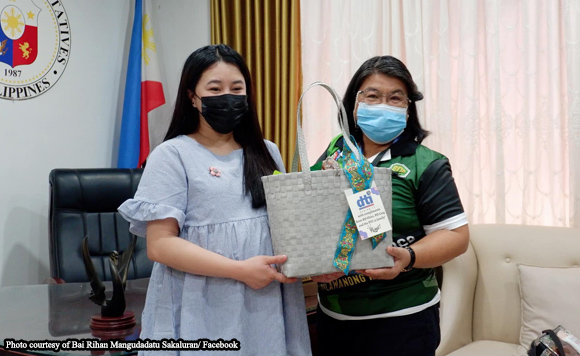 The Politiko recently met with the regional officials to discuss projects in the province. 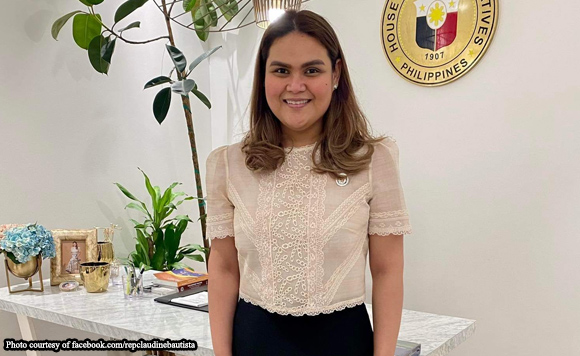 The Politiko shared some photos from her mid-week. 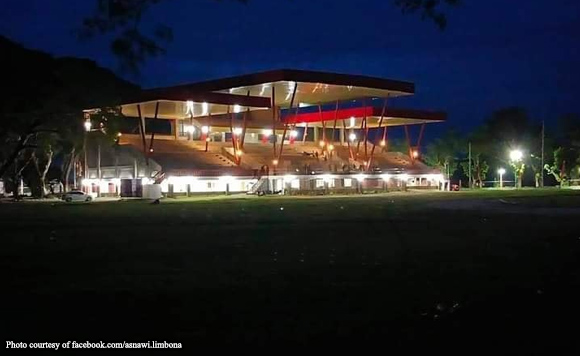 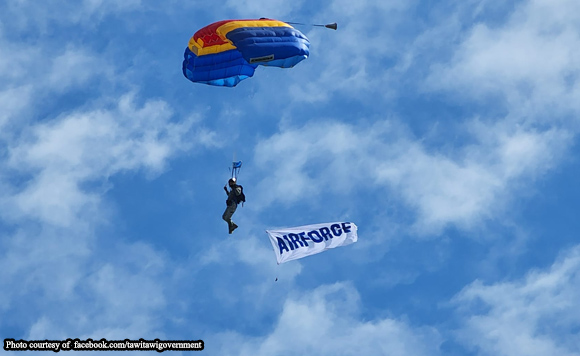 Residents of Tawi-Tawi have witnessed the first-ever sky diving exhibition during their celebration of the 49th Kamahardikaan sin Tawi-Tawi. 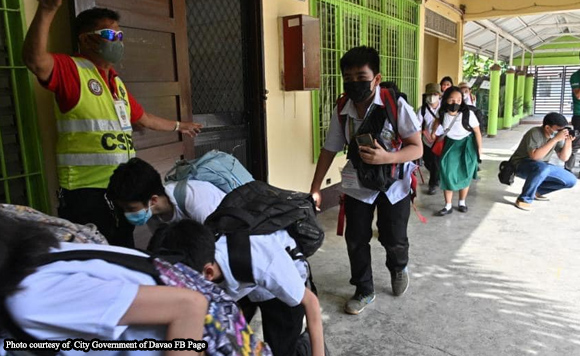 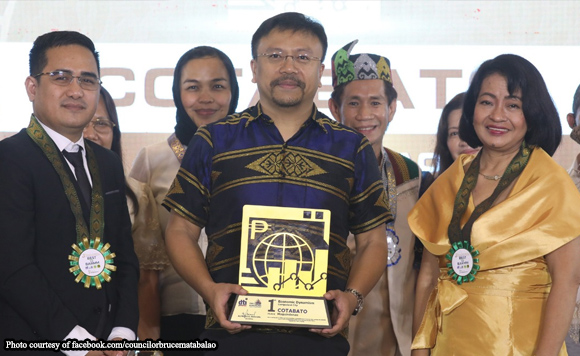 Cotabato City Mayor Mohammad Ali “Bruce” Matabalao has welcomed the recognition conferred to the city for being the “most competitive” component city in the Bangsamoro Autonomous Region in Muslim Mindanao (BARMM). 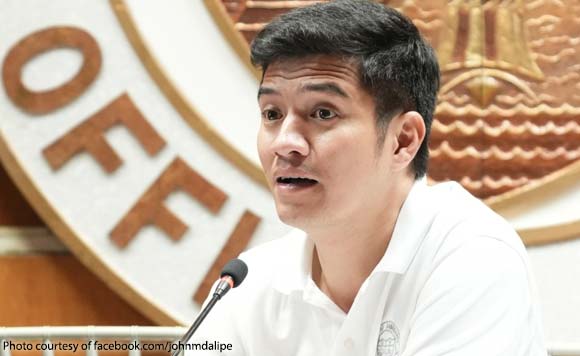 The Zamboanga City Anti-Drug Council (CADAC) chaired by Mayor John Dalipe has approved a resolution doubling the cash incentives for drug-cleared barangays to P100,000 effective immediately. Dalipe said CADAC wants to encourage and incentivize efforts of the barangays in the fight against illegal drugs through intervention programs to include rehabilitation of identified persons who use drugs in their area of responsibility. The CADAC also gave its nod to a resolution increasing the incentive for highly functional Barangay Anti-Drug Abuse Councils (BADAC) from P20,000 to P50,000. 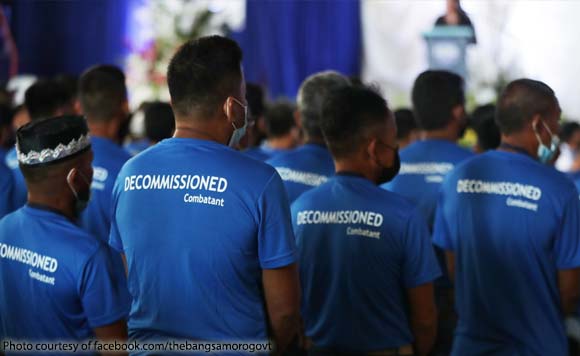